Expensive molecular therapies for rare genetic disorders: carrier detection or newborn screening should be the strategy. A personal opinion. 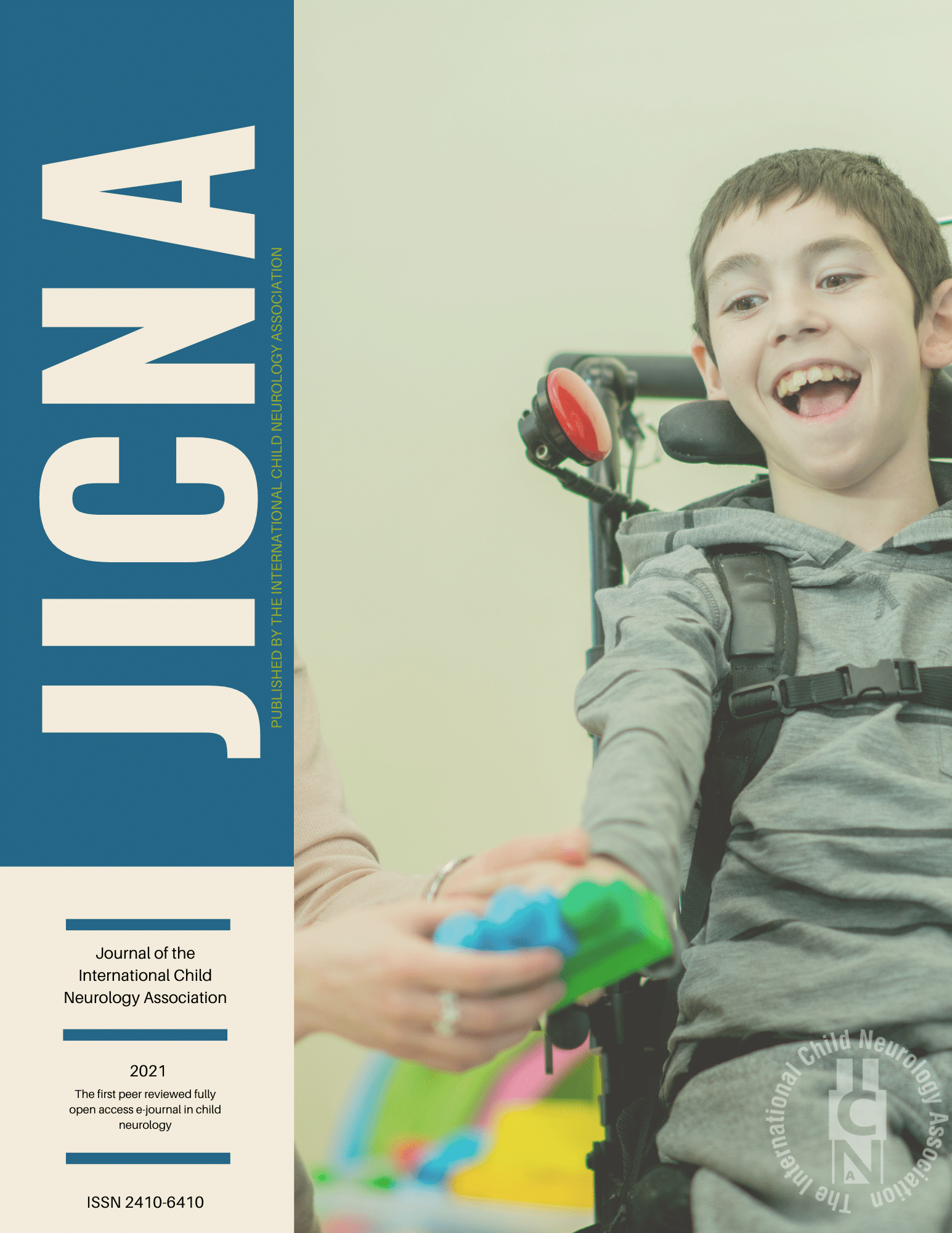 Here is a typical scenario which is relevant when looking at several other progressive and life-threatening genetic disorders. A child with spinal muscular atrophy (SMA I) is due to be born in five months, proven by prenatal diagnosis. The parents lost two infants several years ago. What are their options? How can we advise, manage, and draw up a plan in the meantime? A few years ago, we had almost zero options apart from standard care measures, such as respiratory support, adequate nutrition, vaccinations, physiotherapy and similar; in other words, the situation was desperate.

At the end of 2016, however, there emerged new hope coupled with high expectations from the scientific community and therefore for the families affected. Initially, two alternative therapies appeared simultaneously: Nusinersen, an intrathecally administered oligonucleotide molecule to promote the transcript from the homologous gene SMN2 [1], and a AAV9 virus based on SMN1 gene therapy [2]. Nonetheless, treating SMA children with these therapies was never without concern, leading to the raising of eyebrows soon after wide clinical application. Nusinersen, an antisense oligonucleotide therapy in SMA, has already been given to around 9,000 cases globally within a study frame or at a routine treatment facility, and as gene therapy in over 350 cases, again with a similar outline [3,4]. In short, current common sense tells us to start very early on with the course. This is preferably at the pre-symptomatic phase [5] or, otherwise, before three months or at the latest, by six months in SMA I [1]. There is also another medication available, Risdiplam, which is not an antisense oligonucleotide but an oral small-molecule medication, again targeting the SMN2 gene for transcript [6].

Costing hundreds or millions of dollars, these treatments are exorbitantly expensive but are regarded as disease-modifying if given at an arbitrary stage. SMA is just an example as there are expected to be at least 20–25 new molecular therapies for other rare disorders by 2025 [7]. Scientific and financial research predict an urgent need for a better setup and organisational efforts across the world. It won’t happen by itself. Health authorities should implement measures towards early diagnosis to overcome health hazards and lifetime burdens [7]. Evaluating the cost comes into question. The most common type of economic thinking is a cost-utility analysis where the outcomes are expressed in quality-adjusted life-years (QALYs). This corresponds to the patient’s number of years in good health and allows an assessment of the value of health interventions. An incremental cost-effectiveness ratio represents the additional cost of an intervention per effectiveness unit (e.g., QALY gained). For an intervention to qualify as cost-effective, the incremental costeffectiveness ratio is compared to a cost-effectiveness threshold representing the decision makers’ willingness to pay per effectiveness unit. If the incremental cost-effectiveness ratio falls below the cost-effectiveness threshold, the intervention is considered as cost-effective. Cost-effective thresholds are estimated, for example, at $100,000 to $150,000 per QALY gained in the USA [8,9] and are usually higher for orphan drugs, end-of-life diseases and very severe diseases. However, this sum is subject to variation in different geographic regions and countries where national income per capita is different.

The impact of high QALY in virtually all countries around the globe has not modified the thinking and approach of doctors and healthcare providers towards the current management of SMA. Considering that SMA is unique in its character and that the spontaneous mutation rate is very low at probably around 2%, and that the estimated incidence is one in 11,000 births, with a carrier frequency of one in 40 to one in 67 people, rapid-action alternatives and approaches have now become daily conversations [9,10]. Firstly, routine carrier screening for SMA should be implemented in the general population because there is a high carrier frequency. The main purpose of genetic screening tests is to allow couples to openly discuss the outcomes, choices, and prevention, if in joint agreement. In some cultural groups, for whom radical solutions are not acceptable, premarital screening has been used to determine the compatibility [11]. Secondly, newborn screening can be implemented provided that the health authorities are willing and that the infrastructure of the given country is adequate [12]. Affected babies’ treatment options should be discussed with the family in depth, and naturally this is to be done at a very early stage, preferably not exceeding the newborn period. It is encouraging to hear that even the most expensive drugs on the market can be negotiable when it comes to mass application, such as ‘pay as you get’ or a single sum for unlimited vials [7].

Globally, and at the country level of analysis, the burden of all chronic neurological disorders – whether genetic or not and in terms of the absolute number of people who have suffered from them, remain disabled by, or have died – has increased significantly across all countries in the world. Exclusive treatments for which the prices had sky-rocketed are now in the offing if not already at hand and on offer. I aimed to present SMA as an example for future personalised genetic drugs. Some of these innovative molecular therapies are already available and many are in the pipeline. Scientists, healthcare providers, the industry, families, and governing bodies should be working together to manage this rapidly approaching and dire situation. As it stands, we are unprepared.

Here is a typical scenario which is relevant when looking at several other progressive and life-threatening genetic disorders. A child with spinal muscular atrophy (SMA I) is due to be born in five months, proven by prenatal diagnosis. The parents lost two infants several years ago. What are their options? How can we advise, manage, and draw up a plan in the meantime? A few years ago, we had almost zero options apart from standard care measures, such as respiratory support, adequate nutrition, vaccinations, physiotherapy and similar; in other words, the situation was desperate.